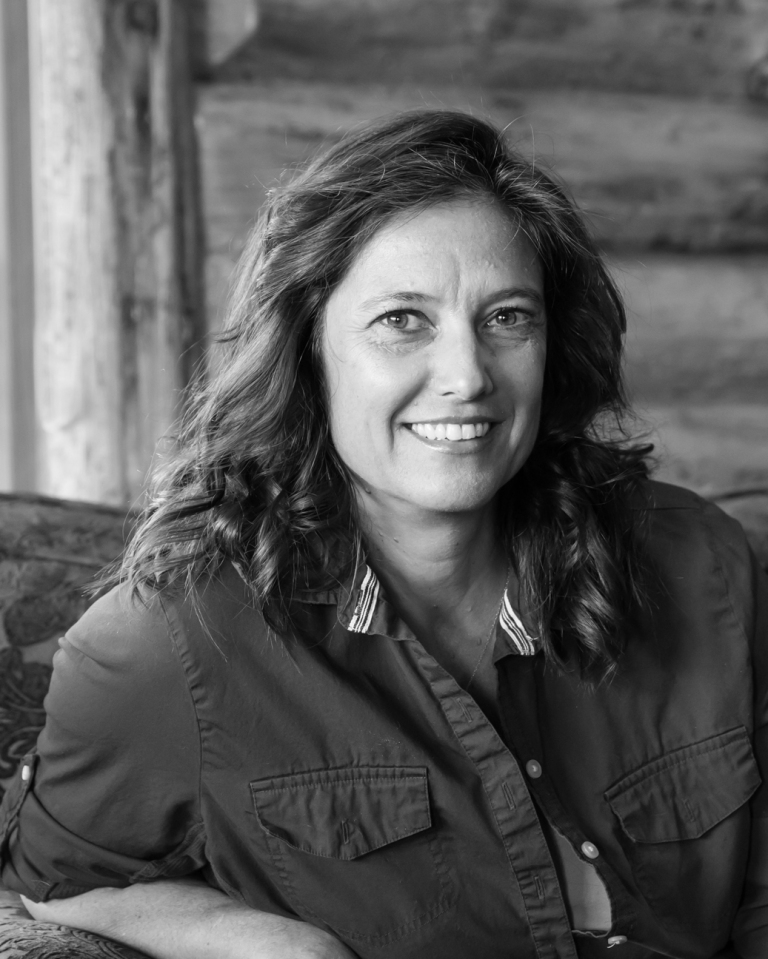 Sophia has two daughters. She moved to my street a few months after I did. She had lost her husband to cancer in the previous year, and shortly after she arrived her father in law also died of cancer. From the time I met her I wanted to ask her about what that was like, but it took us two interviews for me to have the courage to really ask. When I did ask, she had so much wisdom to share.

Sophia and her husband lived in Texas, where her husband worked in border patrol. Her oldest daughter was born there, and Sophia took care of her and loved it. After September 11, a lot of opportunities opened up in Federal Air Marshal programs, and her husband wanted to serve his country that way, so he applied and was accepted. They moved to Las Vegas.

After the move, Sophia decided to work, and found a position at a school where she could bring her daughter. The school loved her so much that when she had her second daughter, they hired a caregiver for her newborn so that she could still nurse the baby and teach. The caregiver was another teacher’s son, who loved children. Instead of a Nanny, they called him her “Manny.” Sophia loved having someone close who had a great bond with her daughter. She said you don’t see that type of caregiver support in the workplace very often. It was a big blessing.

She and a friend decided to do a Montessori school at home, and then both of her daughters could be on campus with her. The situation was ideal. She loved staying close to her daughters, because she loves being able to watch them. When she looks closely, she enjoys seeing the different interests that rise in her kids.

Sophia grew up without a dad, so she loved watching her daughters interact with their father.While she was teaching school at her home five days a week, her husband’s arm started hurting, and soon they discovered that he had osteosarcoma, a type of cancer that makes your bones brittle and weak. As he prepared to do chemo, his arm broke, which slowed the treatment process significantly.

It would be a long process from the time they discovered his cancer until Sophia and her girls lost him to the disease. She continued to teach preschool at home, and she cut back from five to three days a week. Her husband was upstairs, so she could care for him and work at the same time. Her father in law also lived with them, and helped at first until he was also diagnosed with cancer.

The cancer journey went in phases, which emotionally prepared her and helped her prepare her girls. First they prayed that her husband could keep his arm, but that was not to be. The big blows came one at a time. First she had to break it to the girls that he would lose his arm. And it was another blow that a prosthesis would not work in his case.

Her husband mentally accepted things as they progressed, first the loss of his arm, and then the possibilities with chemotherapy. As he accepted things, she also had to come to terms with them. Then she had to prepare her daughters to accept changes as well. She would say, “We don’t know if he’s going to live or going to die. We just have to let it be in God’s hands.” She reassured her daughters that if he passed, they would be okay.

During it all, her Christian church community was really, really good help. Their family had lived in that community for a long time. They had a lot of friends to support them. Her father in law also helped with doctor appointments and with the girls at first, too.

Before her husband got sick, he and Sophia had talked and prayed about relocating, and as his time drew near he told her that if she wanted to continue with that plan or if she wanted to stay he would be fine with it either way.

Her husband died in December. She withdrew her girls from school to give them privacy as they adjusted and grieved. Some people knew what was going on with them, but she hated for her daughters to have to answer hard questions over and over again.

In the spring she began looking at properties in the area they had discussed. A lot of her friends were cautious about the move, saying “That’s too fast. You shouldn’t move. That is too big of a move after somebody dies.” She knew their intentions were good, but she felt confident and peaceful about their plans and carrying them out.

She moved here with her daughters and father-in-law in August. He soon traveled to Texas to retrieve his belongings, and when he returned he passed away that October. He had been given about two years at diagnosis, and had made it 22 months.

She described the first year of their loss as a “typical hard year.” They cried a lot, and she and her girls each handled their grief differently, one stoic, one more emotional. Sophia found herself opening up to her emotions more. She said, “I think God used that to teach me you don’t have to be this tough, strong person because you have to do everything. It’s okay to just cry in front of people and just say, “Oh well.” I’m just crying. It’s normal. I’m supposed to cry—and just kind of laugh about it.”

She feels like it is good for her children to see people share emotion in public. “That’s just life. That’s what makes us human. I’m not a robot, you know? I have emotions. I can have emotions and still have it together. If I was some loony and not being able to manage things that would be another story, but I think I’m doing okay in the managing things and having emotions.”

Leaving all of her friends behind was a challenge, although they have been great to come and visit Sophia in her new place. They keep in touch on the phone and support her long distance. It has been harder socially in her new area, but she accepts that it takes two to three years to build those everyday friendships in a new place.

One of the hardest things for her as a single parent is not getting someone to do what you want them to do when you want them to do it. She likes order. She likes to be on time. “With kids, it just doesn’t work like that. You have to go at their pace, not at your pace.” She has had to learn patience, grace, and mercy. “You are sometimes going to have to forgive seventy times seven on the same thing.”

She does yoga and squeezes in a run here or there, but admits that it is not always easy to care for herself when parenting takes so much. Her Christian faith helps her. “There is a time to love, a time to hate. A time to die, a time to live. It’s a time to be a mom. You just have to sit, and be in it. Feel it. Be okay with it. It’s okay that that’s the way it is. Not just be neutral with it, but just love it the way it is.”

When I asked her if she had advice for someone going through what she went through, she said, “Pray a lot. Cry a lot. Just hug your kids a lot if you have them.” She said at some point you will be walking out your faith. “Do you really believe? Or don’t you believe? If you do really believe, then you can’t really put so much emphasis on why.” She pointed out that, “You can’t just spiral down into a why? Why? Poor me. It’s not poor me. Look at the person that just went through all the suffering. Yeah, I’m alone. But I’m alive. I have my kids. I’m very blessed.”

Sophia inspires me as I watch her and her daughters’ journey. Her daughters seem to thrive under whatever she is doing as a parent. I asked her secret, and she mentioned the example of her own loving and real mother, as well as her Montessori training. She always works to say things in positive ways rather than negative.

She loves to let her girls have hands on experience to help them develop confidence. “When you do more things, you’re more confident in who you are. So if my kid wants to go do the monkey bars by herself, she might fall. But I want her to experience that. Of course, I hope she won’t break her arm. But the only way to get confident is to do it yourself. You can’t psych yourself up. You can’t just talk them up, and say, “You’re wonderful” and not let them have experiences to see that they can do it.”

The girls’ school has a saying right now: “Life is hard but you can do hard things.” Sophia really likes that, and lives it, too. “There are a lot of hard things in your life. It doesn’t mean you can’t do it. It might just take a little more work.” She tells her daughters, “I don’t know what I’m doing. I’m just going to try it, and see how it is, and how it works out, whether I’m good at it or not.” I think her experiments are working.

Thank you for doing hard things, Sophia. You inspire me. I honor you.

One thought on “Sophia”